– Back to search results – 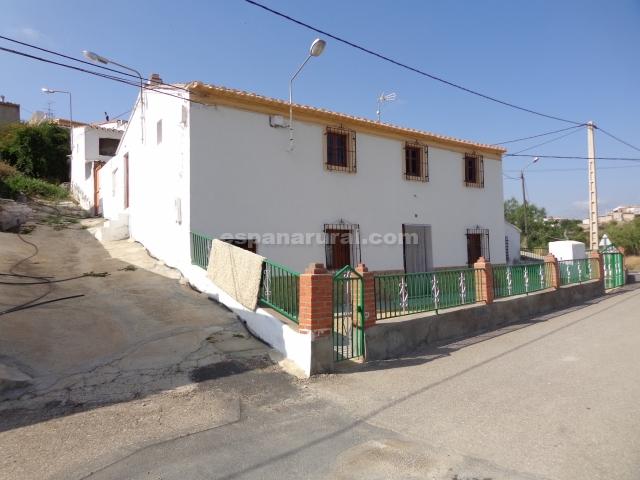 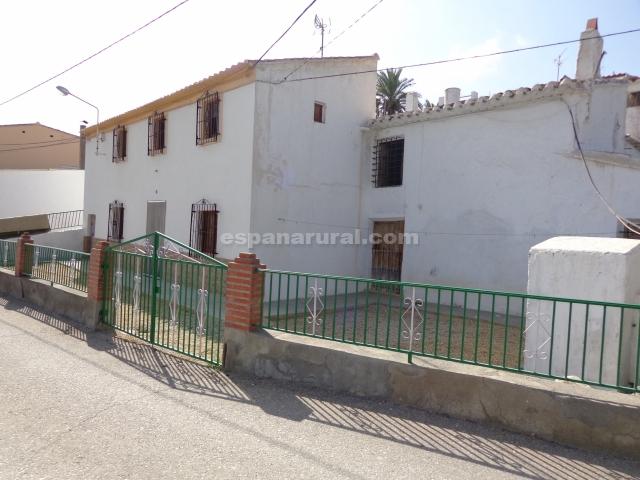 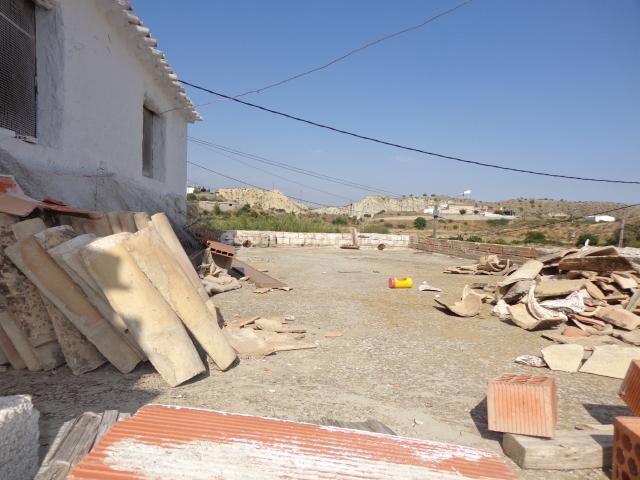 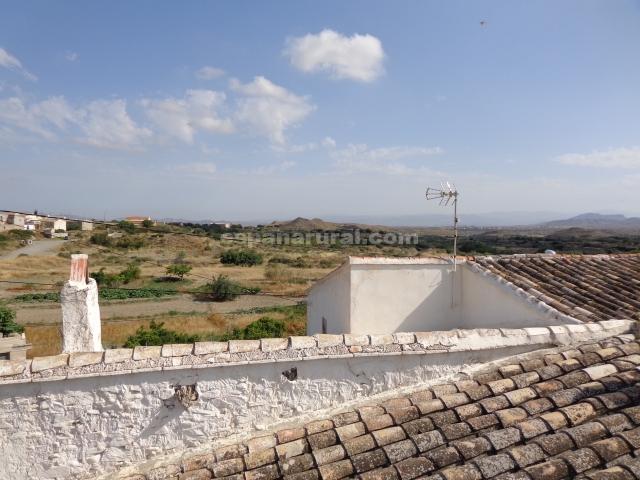 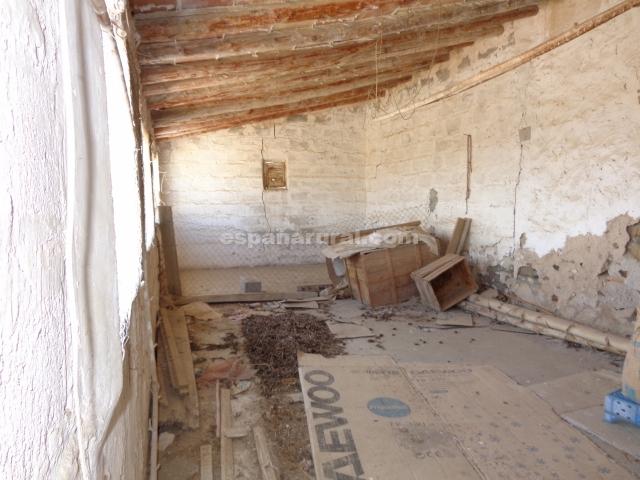 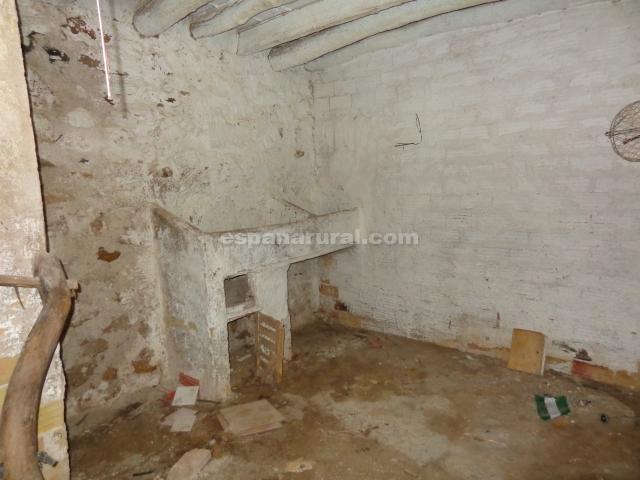 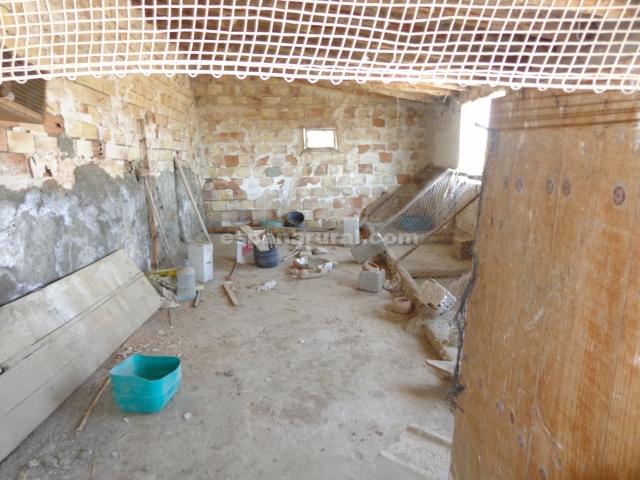 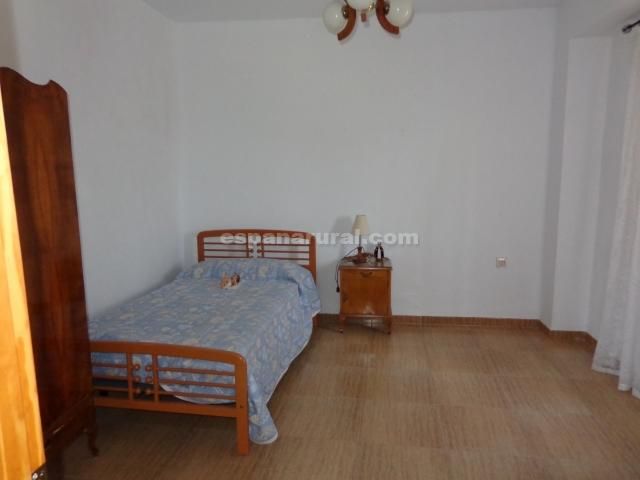 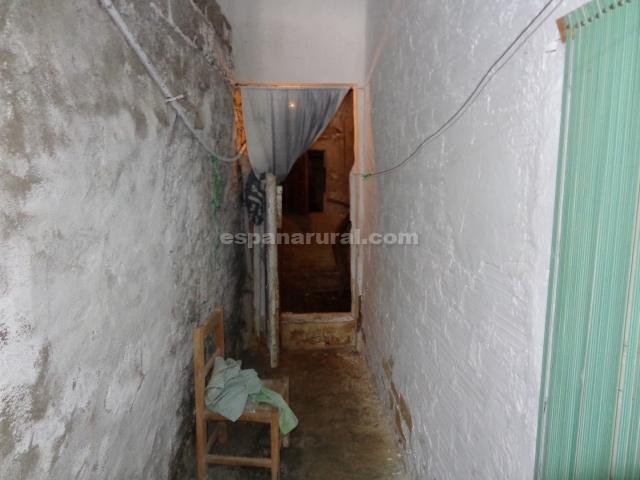 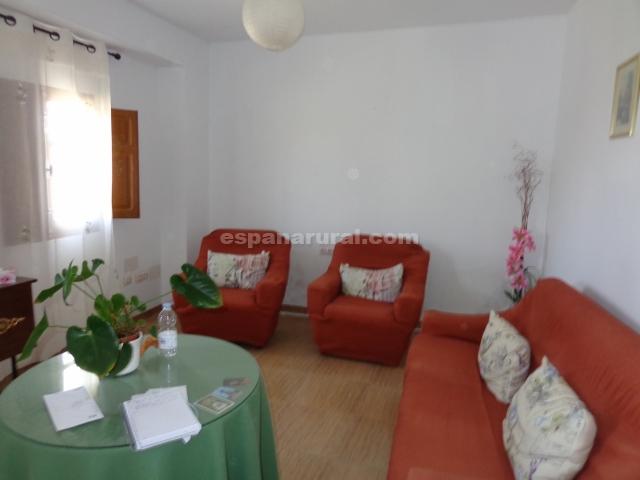 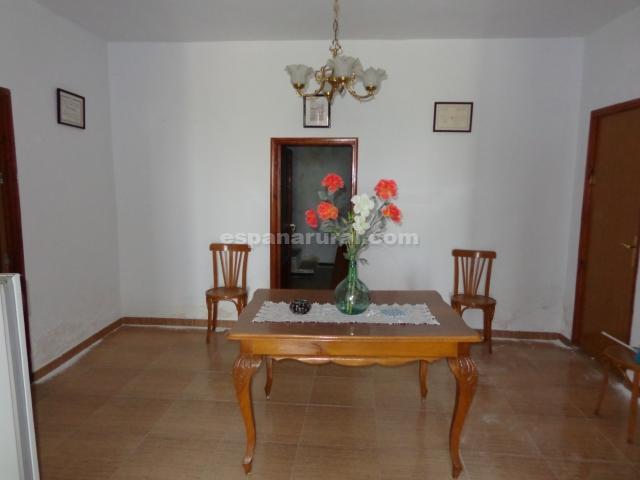 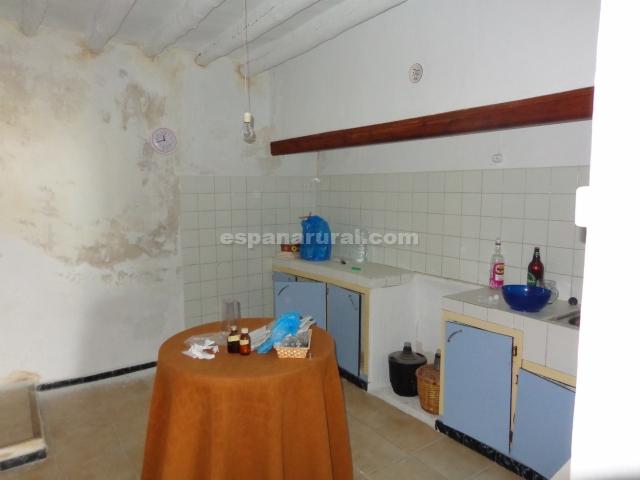 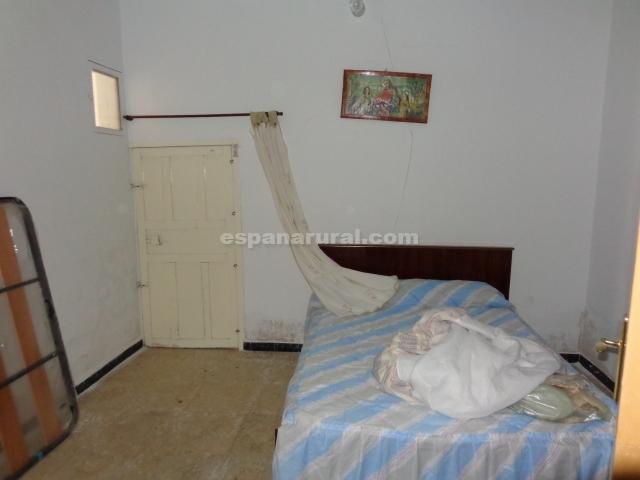 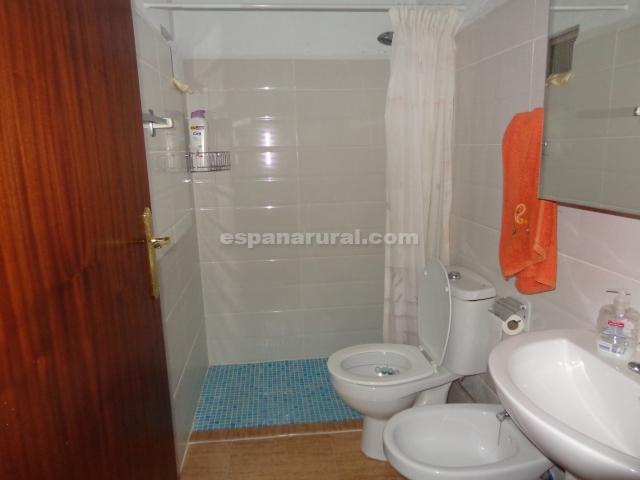 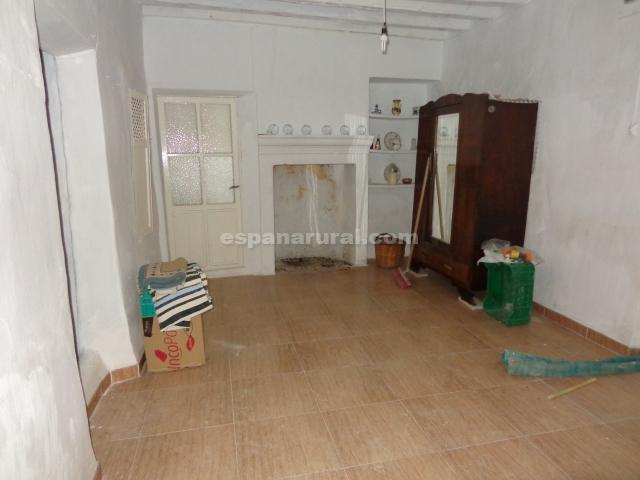 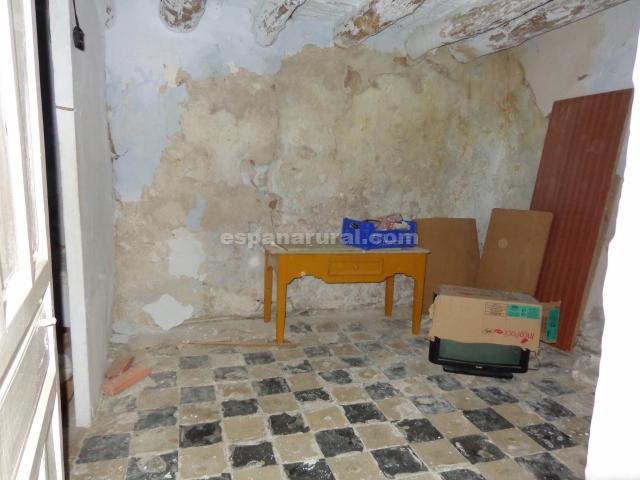 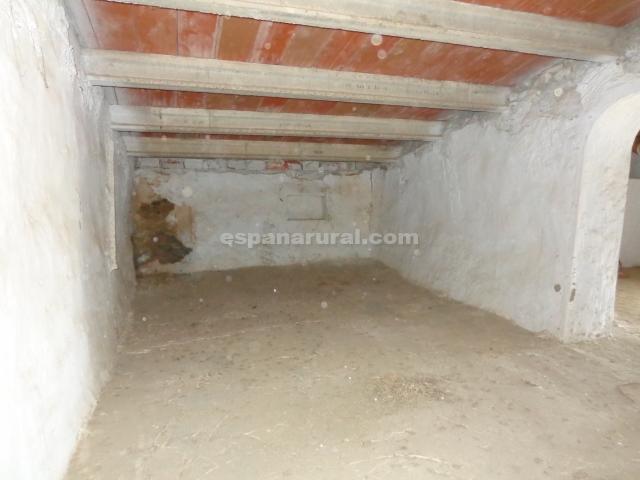 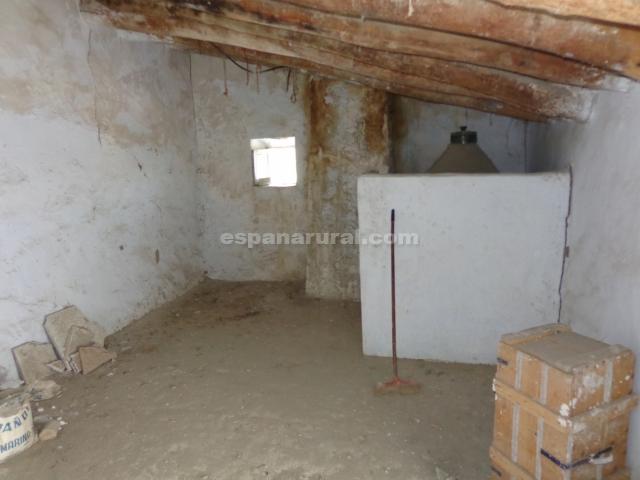 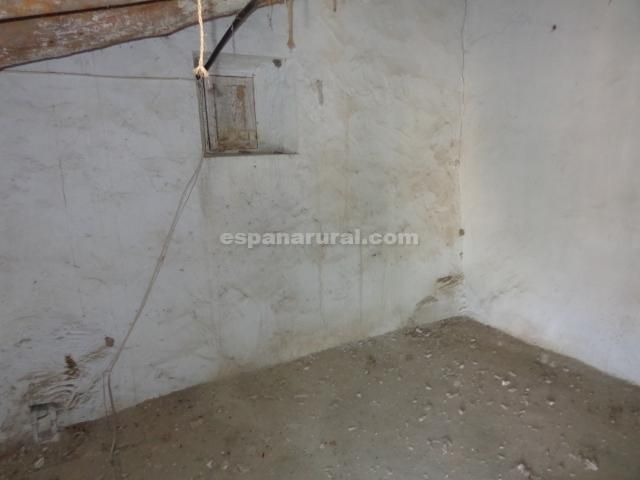 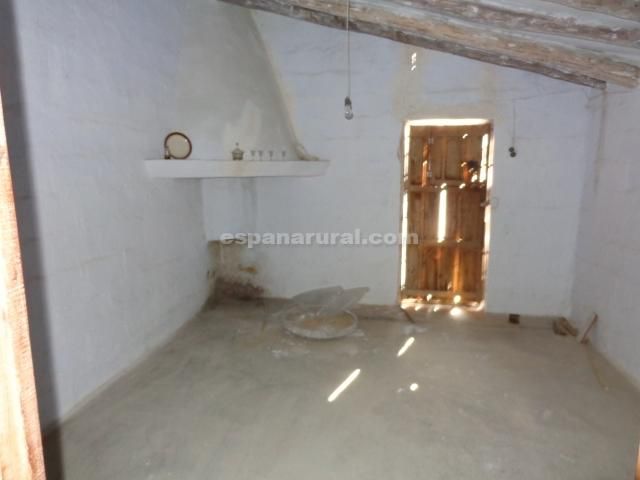 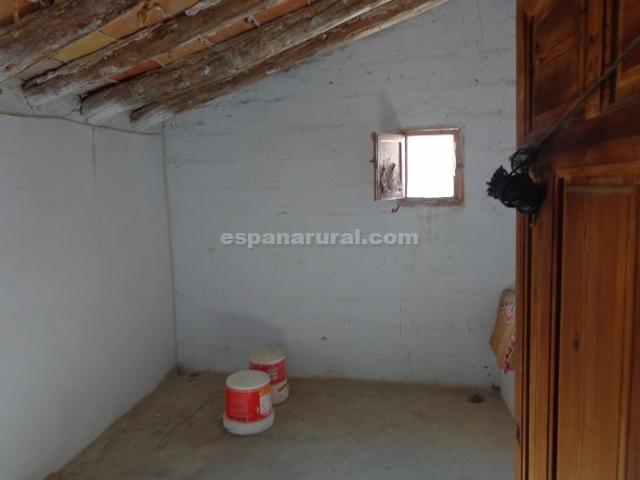 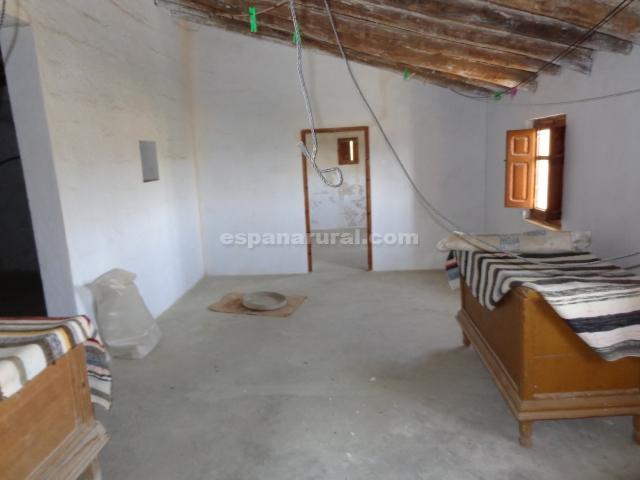 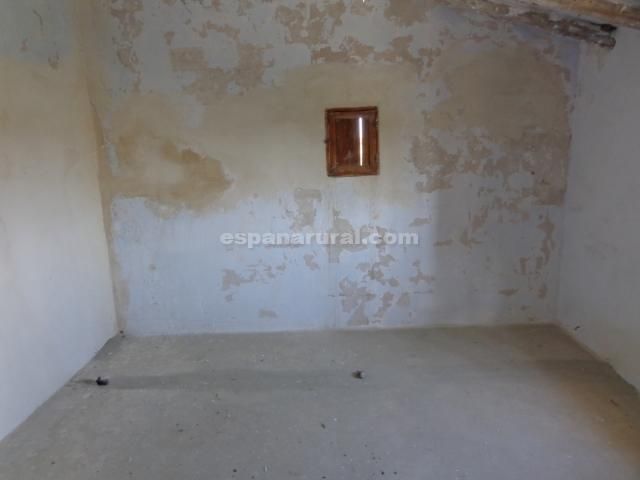 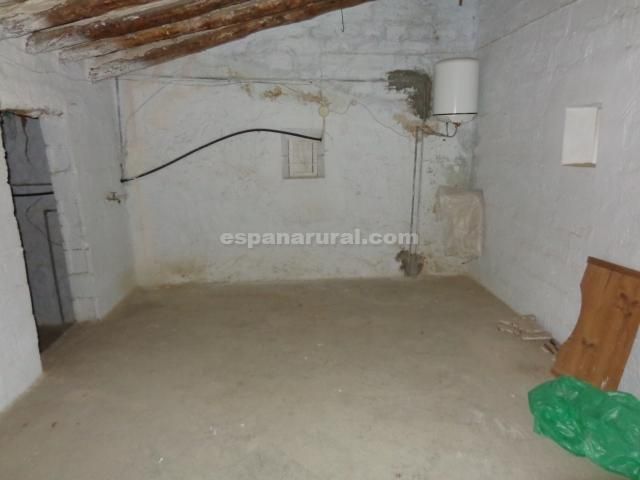 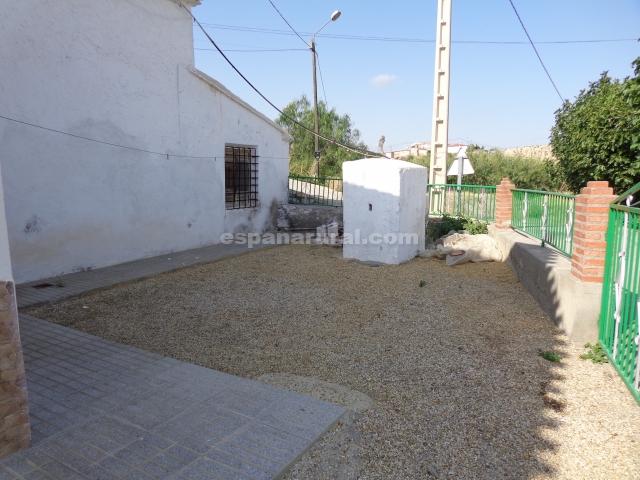 Two-storey country house in Huercal Overa.
On the first floor it contains: an old kitchen, two living rooms with fire to ground, a bathroom, three bedrooms and a dining room.
Besides it has three rooms that were for animals.
On the second floor it has two large rooms that can be divided and make more rooms.
It has a patio of approximately 30 m2 and a rear part in which it can be demolished to make two rooms or a small garden.

All fields are required

– Back to search results –